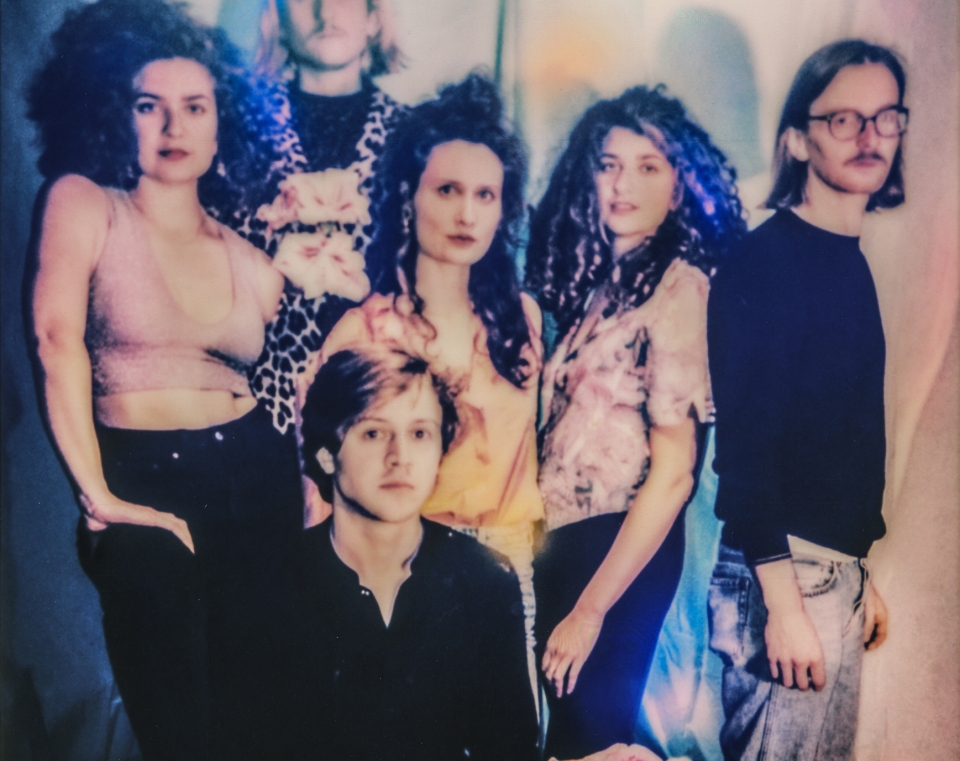 Uma Chine represent a 'giant woman who sends magical-realistic tales into the world' - their words, not ours. With a combination of intriguing lyrics, clear melodies and clever grooves, the band manages to create an enchanting atmosphere.

For Uma Chine's new album Changes (W.E.R.F. Records), Nele De Gussem was inspired by her dreams, which formed the basis for some of the album's lyrics. Working with analogue synthesizers also provided inspiration, which gives the music a pleasantly surreal character.

Uma Chine's Hold is also the title track of DANSAND!