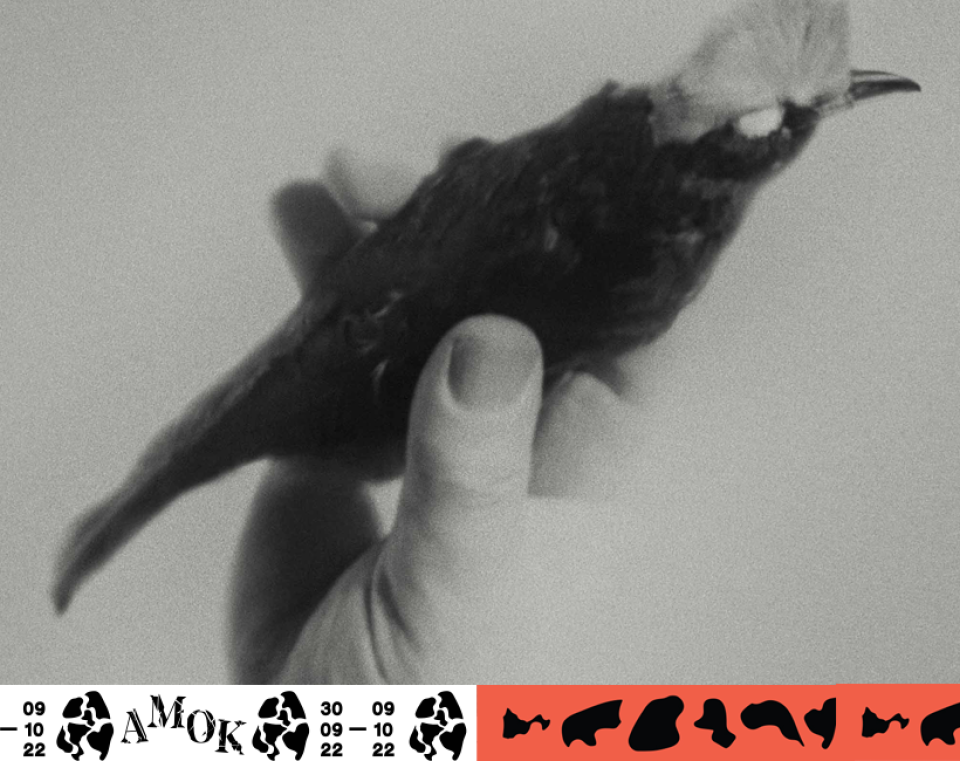 Every revolution, every genocide has its soundtrack

ENG
The performance was developed at the intersection of music, film, storytelling, and dance. Immersed in the atmosphere of a (post-war-zone)nightclub, the audience physically participates in an intimate investigation of violence, the world of perpetrators, bystanders, and individual responsibility.
A DJ set merges into a dance solo, into an integrated concert, intersected by the interventions of the female narrator who ponders about the “monsters and us”.
Whispers, rumours on perpetration and standing by, complicity and violence; every revolution, every genocide, has its soundtrack.

Christophe Busch will give an introduction to the performance APHASIA. Busch studied criminology at UGent, Holocaust and Genocide Studies at the University of Amsterdam. He worked for twelve years in forensic psychiatry (research and treatment of interned offenders) and was director of Kazerne Dossin in Mechelen for eight years. Since 2020 he has been director of the Hannah Arendt Institute.
We meet at KORF on Saturday 1 October at 18.30h - this talk is free (lecture given in Dutch). 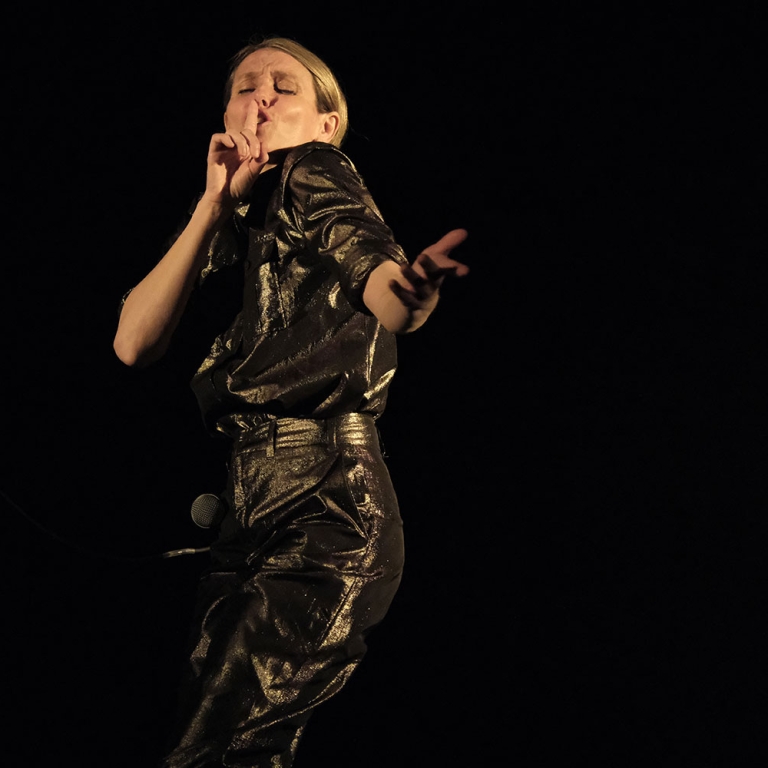 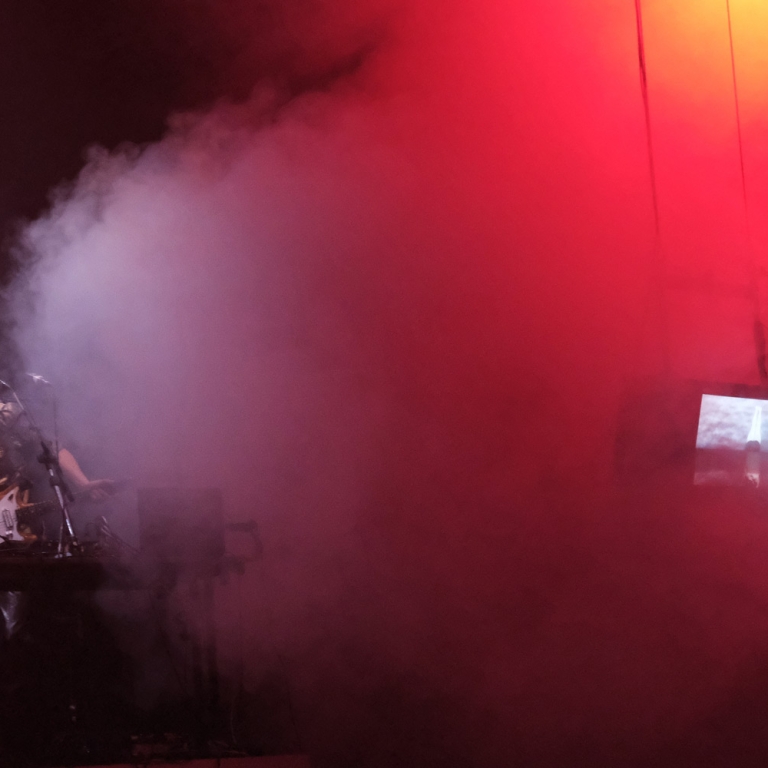 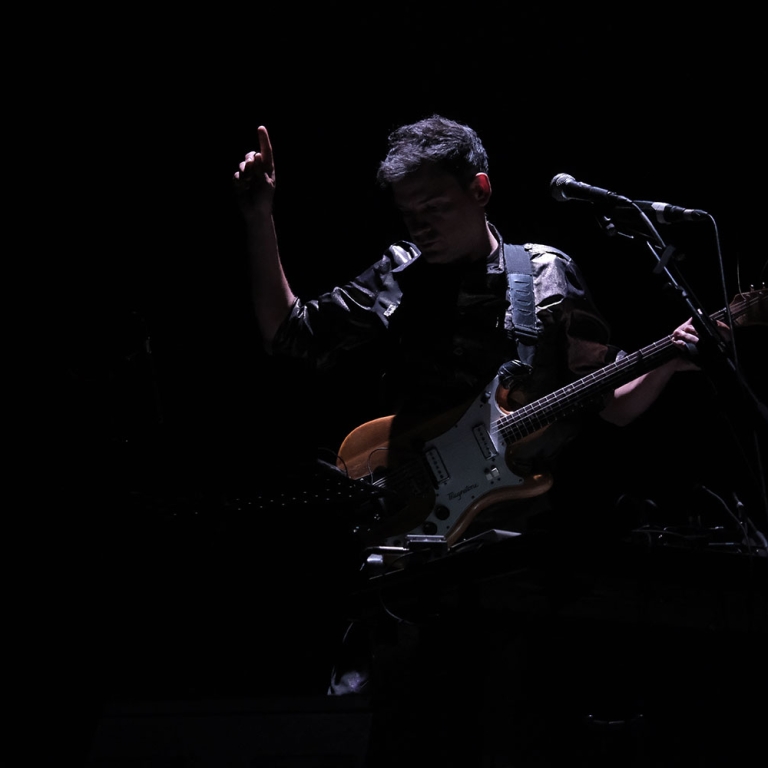 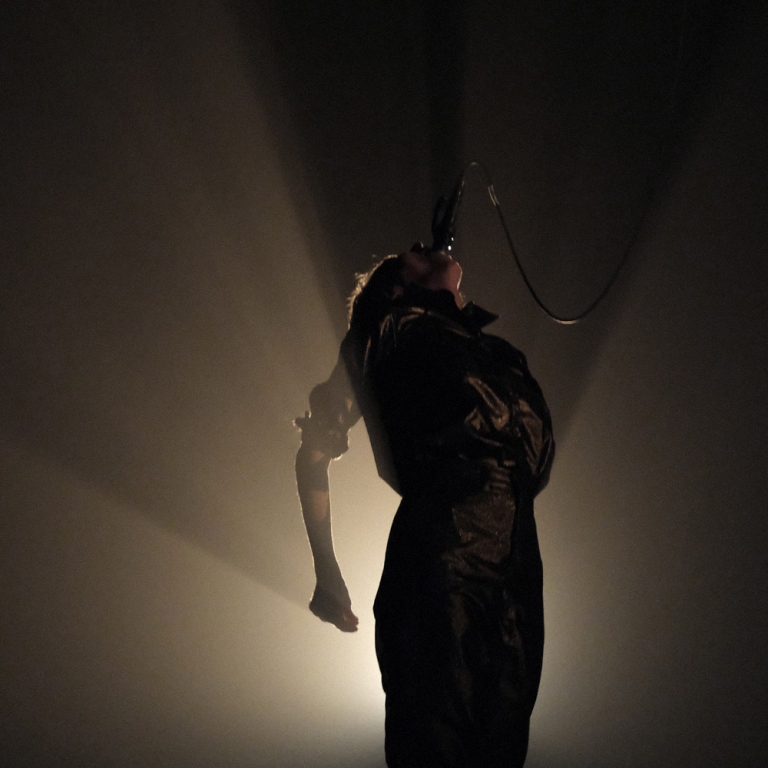 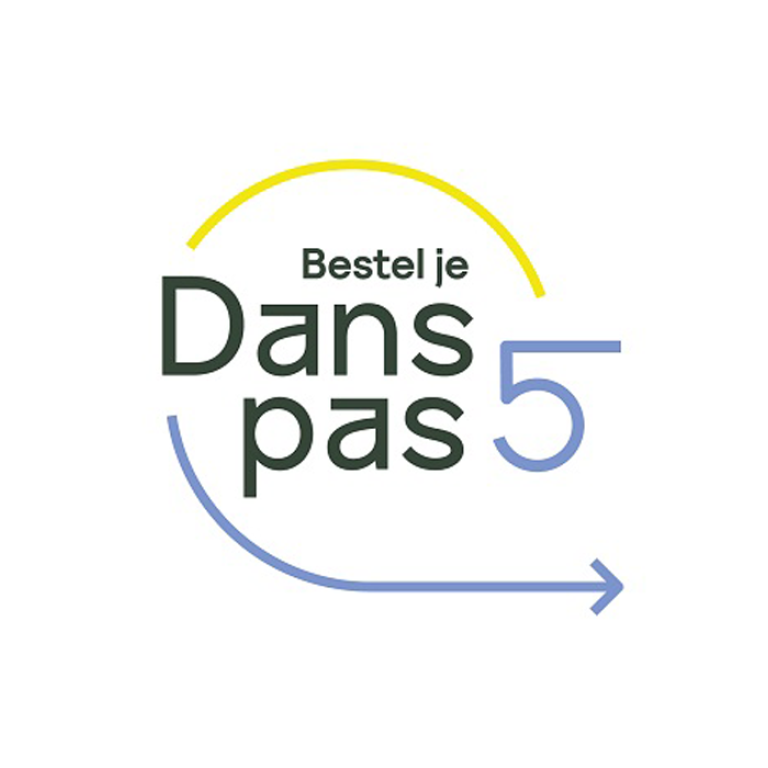